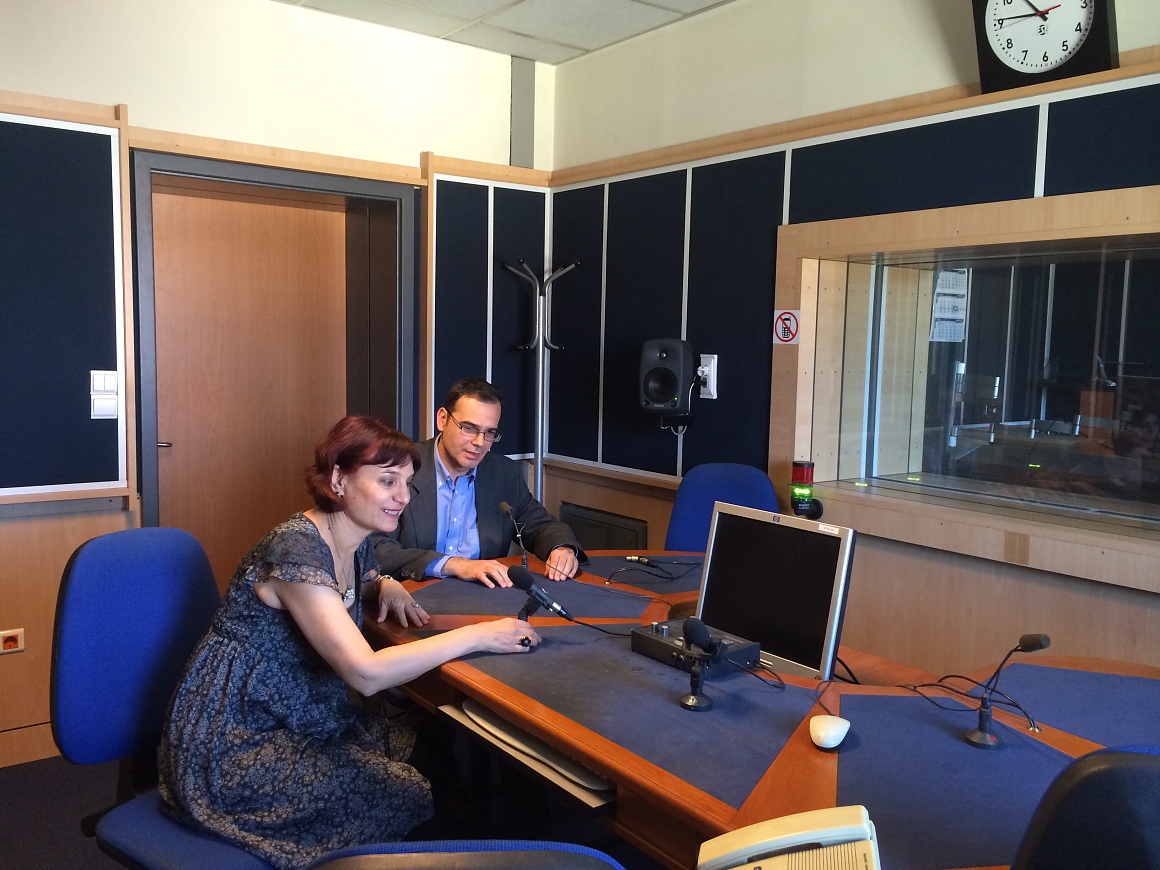 Ventzeslav Sabev was the host of the evening show "Graffitti in the Air" of the Bulgarian National Radio on 28.04.2016. He shared the key messages of the conference "Which Values Unite Us Today?" (Sofia, 11-12.03.2016), namely that strong civil society, independent media and education which includes ethics, spirituality, civic responsibility and respect of human dignity, are fundamental assets in societies' resilience against extremist violence and radicalization.
He emphasized the instrumental role of dialogue, which allows not only to build consensus, but also to leverage each other's experience and wisdom. This has been well demonstrated during the conference, where best practices from Europe, South East Asia, the USA and the Middle East have been discussed.