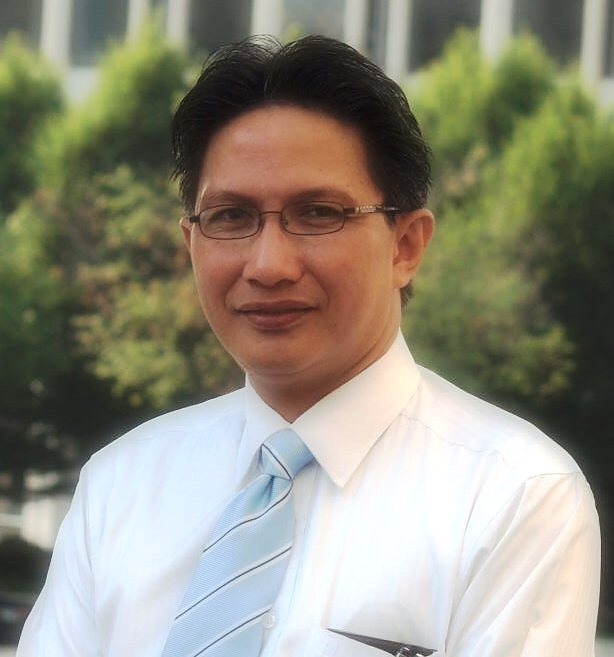 Johannes Manginsela is Minister Counselor of the Embassy of the Republic of Indonesia in Sofia. Prior to his current assignment he was the Deputy Director for Multilateral Cooperation of the Indonesian National Counter-terrorism Agency and member of Anti-terror Task Force of the Agency where he was deeply involve in various program on prevention, legislation and law enforcement initiatives.  Along his career as a diplomat he was posted as Vice Consul at the Indonesian Consulate General in Davao City the Philippines (2000-2004) and First Secretary at the Indonesian Embassy in Moscow (2006-2010).