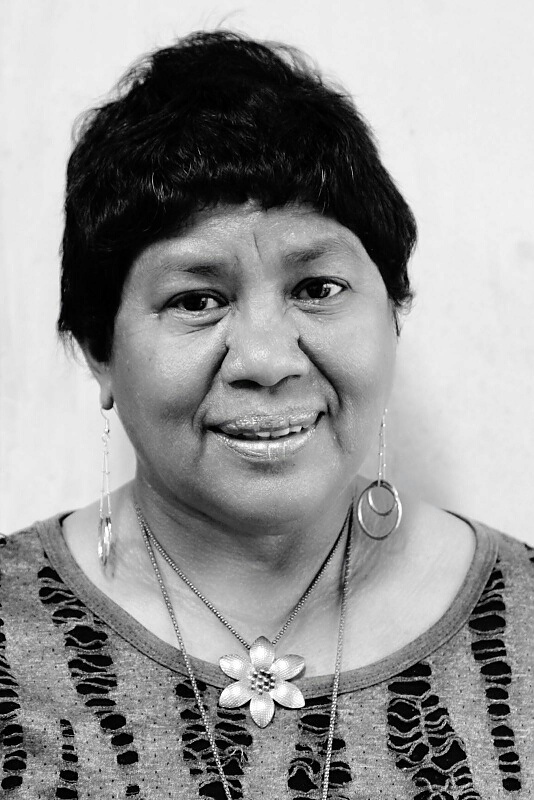 With over 28 years of experience in journalism, Ms Kleden is the recipient of SK Trimurti Award 2009 for her contribution to press freedom, represented through her investigative reports and educational works to help young journalists. She is a senior journalist of Tempo Media Group —and, is now in charge as Chief Editor of Tempo English Weekly and member of Tempo Newsroom Executive Board .

Ms Kleden graduated from Faculty of Social & Politics, Gadjah Mada University, Yogyakarta, specialized in Politics & Mass Communications, and she gained several undergoing journalistic training on investigation in ASEAN, United States, and Europe. She travels to more than 32 countries round the globe to work as professional working journalist.

Education has always been her true passion, she is a guest lecturer in several universities and national media institutions, and actively contributes her experience in many journalist educational projects in her country and abroad. She is also a frequent moderator for national and regional seminars and conferences, especially on the following topics: