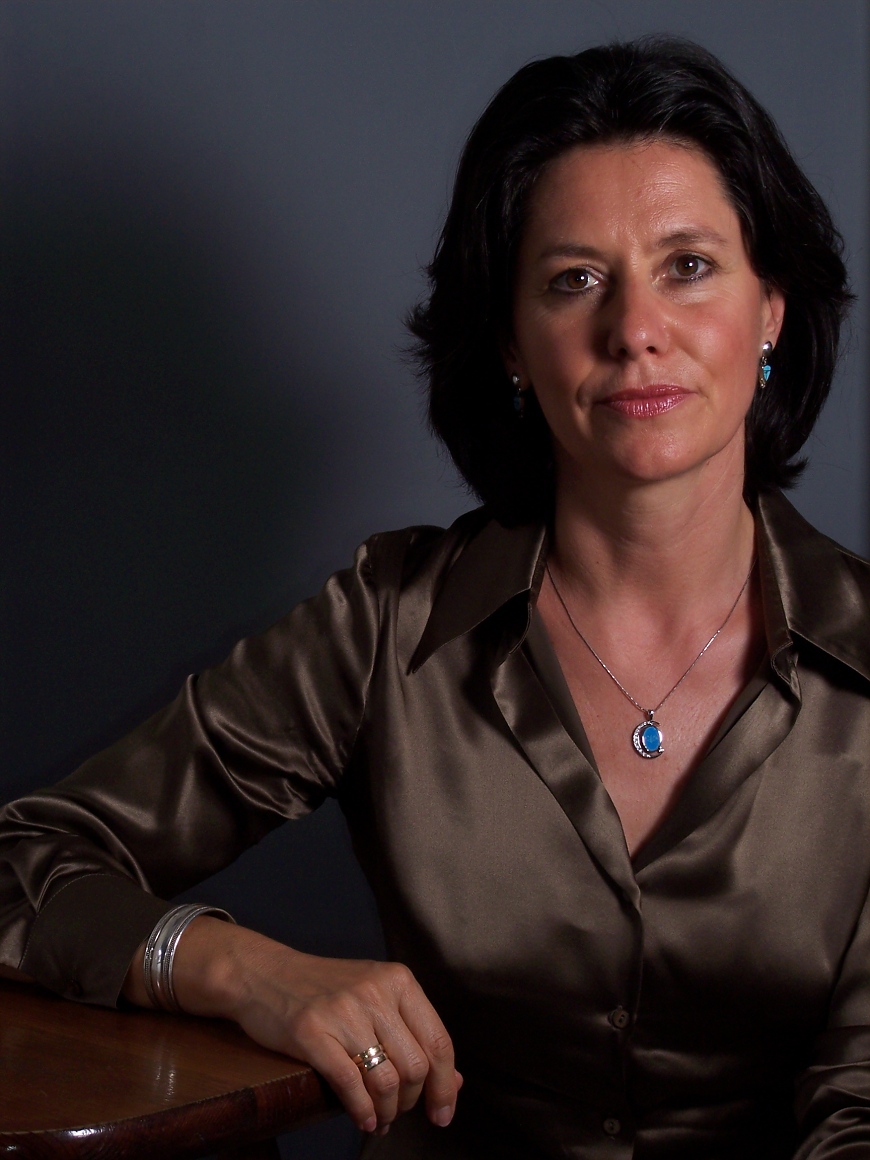 Dr. Elena Mustakova-Possardt is an educator, social scientist, and former professor in adult developmental psychology, as well as a counselor and psychotherapist in private practice in the metro DC area. Her work for the past 30 years has focused on the lifespan development of critical moral consciousness, both in individual lives, and in education and society, as well as on the role of cultural contexts in shaping human psyche and consciousness. Her book on the topic was published in the U.S. in 2003, and in Bulgaria in 2004. Her second comprehensive volume is a Springer International Psychology series 2014 volume, of which she was senior editor and chief contributor, Toward a Socially Responsible Psychology for a Global Era (http://www.globalsocialhealth.org/systemic-analysis/publications/). It has been called by  PsycCritiques “an important book with a crucial message”, because it sets out to achieve an “extraordinarily important mission: using Western psychology to create a more sustainable future.”

In recent years, Dr. Mustakova’s focus has shifted to addressing the current discourse on what the World Health Organization in 2000 termed “social breakdown syndrome”. She has written and spoken on the need for a new discourse on social health, one that articulates the nature and dynamics of creating cultures of social health, and draws both on knowledge in the social sciences, and on the practical experience of spiritual and social justice communities around the world, to begin to engage in articulating and mobilizing around an evolving collective standard of social health. (See http://bahaiteachings.org/creating-a-culture-of-social-health ) Dr. Mustakova sees such a mobilization as the most effective and systemic response to the global social fallout of fraying families, communities, and governance institutions, and to polarizing ideologies. She joins a growing number of forward thinkers, who recognize a rapidly maturing collective readiness to move beyond the current crisis management mode of dealing with various aspects of the tidal wave paralyzing larger and larger segments of society; a readiness to articulate coherent systemic alternatives and put them to practice.

Dr. Mustakova was a tenured professor of psychology, and has published and lectured extensively, both in the U.S. and internationally. Her work has received high academic awards, and her expertise has been invited on a range of panels and international forums, as well as keynote addresses. For further information visit https://www.linkedin.com/in/elena-mustakova-possardt-ed-d-lpc-11927380?trk=nav_responsive_tab_profile or http://www.elenamustakova.net/

Podger, D., Mustakova-Possardt, E., & Reid, A. (2010). A Whole-Person Approach to Educating for Sustainability. International Journal of Sustainability in Higher Education, 11(4).

Mustakova-Possardt, E. (2000). Critical consciousness and its ontogeny in the life-span. In Miller, M. & West, A. (Eds.) Spirituality, ethics, and relationships: The emotional and philosophical challenges of the adulthood years. Madison, CT: Psychosocial Press/International Universities Press.